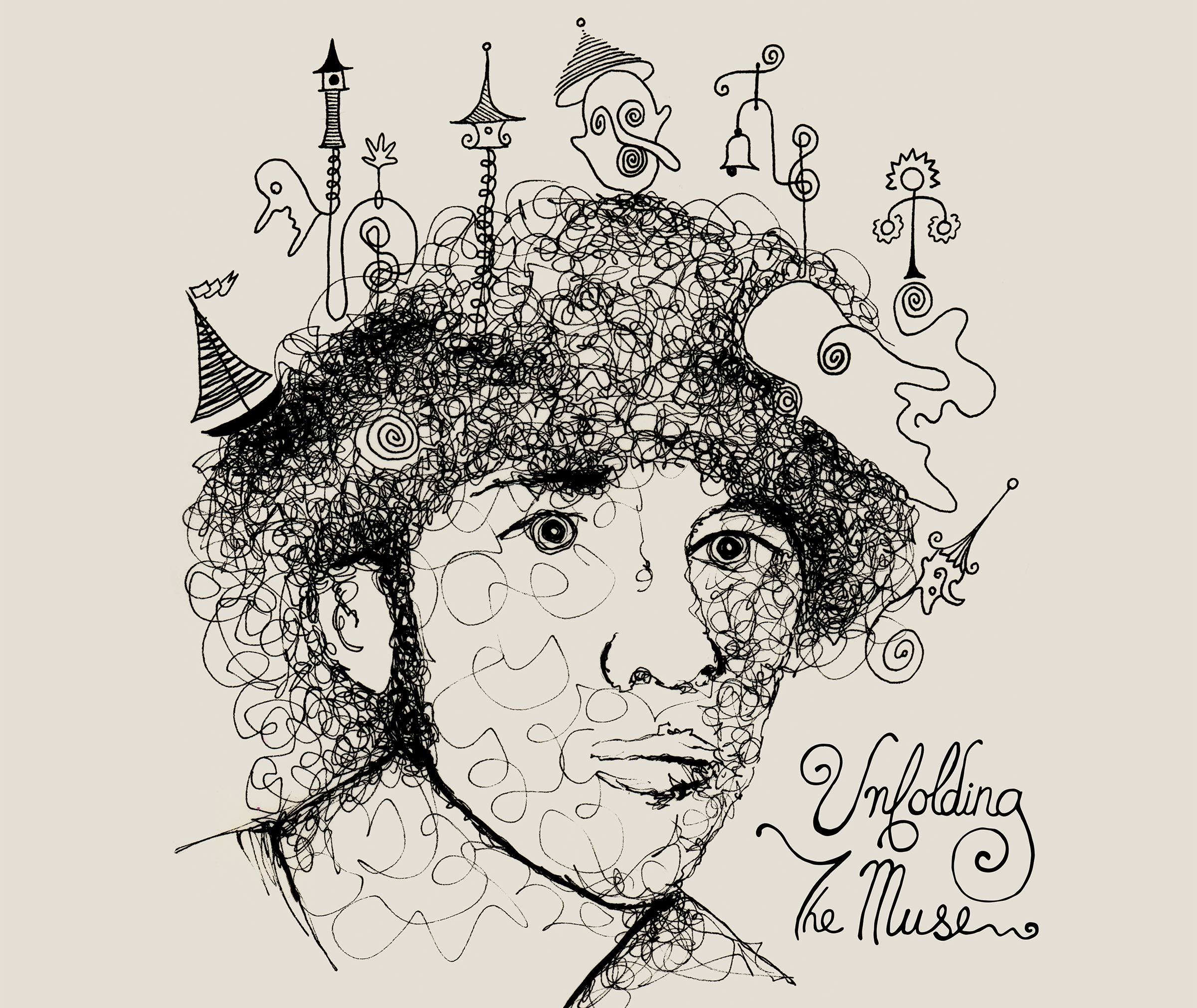 Music to me is like breathing. It comes easy and gives a full voice to what I’m expressing. Now that it’s been over a decade since I’ve compiled an album, my best release yet is underway. Recorded in 2001, ‘The Good Wheel’ got great response but with a distaste for commercialism, it was marketed by word of mouth only. In 2005 I put together ‘Way Beyond the Between Sea’ but it never got a solid recording. The collaborative project titled ‘Ila Jade’ was released in 2009 and contained a few tracks from ‘Way Beyond the Between Sea’ such as the favorite, ‘It’s All Understood’ and ‘Don’t Shake’.

Now as 2016 is off to a start, ‘Unfolding the Muse’ is my first studio album that will showcase new material and include three songs from my first two grassroots albums. Difficult to catalogue, my music often has a dreamy melody with lyrics that I hope will paint a picture in the mind of the listener, similar to an impressionist painting. To move people in a deeply emotional way by luring them into the atmosphere of the music is what drives the songs, with the lyrics as focal point.

The writing process for me often begins with a particular mood, emotion or idea. In line with that emotion/idea I first work on the music composition and the lyrics naturally follow. Lately however, I’ve found initial direction in storyline. I approach every song with an understanding that it must be different than what people have heard before. I like to employ word combinations that easily invoke the imagination.

I plan to re-record a few tunes like the curiously unconventional ‘Ferris Wheel Tree’ and ‘Juggernaut of Super-Shooting Beam’, a song with hidden spiritual meaning. ‘Monsoon’ carries an emotionally barren, folk overtone and ‘Shoes’ is somewhere between whimsy and avant-garde in its atypical lyrics and meandering finger work. On a different note, ‘March to Grace’ is my first recorded instrumental, making subtle use of classical tremolo and ‘Lakes of Champaign’ has a romantic nostalgia that is immediately apparent in its soft vocals and finger-style guitar technique.

Stay tuned for details on how you can help support the album.

And so, in hoping that you enjoy these little excursions into the wild and untamed labyrinths of music, I invite you to unfold the muse with me.