Music is personal. It’s a laying open of oneself.

Sir Edward William Elgar said of his Cello Concerto, “If ever after I’m dead you hear someone whistling this tune on the Malvern Hills, don’t be alarmed. It’s only me.”

Music stems from what is deep inside. It’s flexible, untouched, infinite. Words can’t capture it, art can’t replicate its passion, and time doesn’t have a way to limit it. Bubbling up from deep within the human experience, music gives voice to the indescribable.

Over the past year I’ve traveled with my love down the length of Slovakia and to the mountains of British Columbia, I’ve seen my best friend weep at the loss of his son, and lost two good friends to cancer. Questions without answers come and go just as the days also come and go. We smile, we laugh, we weep.

It was a year ago today that I picked up my classical guitar, re-tuned it and jotted down what would become the lyrics to When The Last Bird Sings. The original intention was to release a 4-song EP but as life continued, so did the songwriting. Next came The Gyrfalcon and it’s sequel, The Picturedrome; both instrumentals born out of a desperate passion to live and to remember the good times, as fleeting as they are.

I’ve collaborated quite a bit on this album, locally and internationally. Leon Lieffijn from Holland accompanies me on piano for the last track of the album. Other artists from Russia, Colombia, England, Germany and the USA play a role. I wanted to capture a feel of the ever-changing circle of life and when other musicians are able to put a piece of themselves into the music, it adds another layer of personality… a bit of themselves.

The title track, although only a minute and forty-nine seconds, speaks to this ever-changing nature of the universe. I intentionally traveled as much as I had time for in between recording sessions and songwriting because of the changed perspective that travel affords. It helped me to gather my thoughts and indirectly inspired me lyrically.

I definitely feel that I’ve reached a new place of self-exploration on Kinora. I’ve discovered new processes, begun incorporating cello to a greater extent, and met new people. But in the end, it’s in the raw, daring and vulnerable that music makes her home, and that is what I value the most. 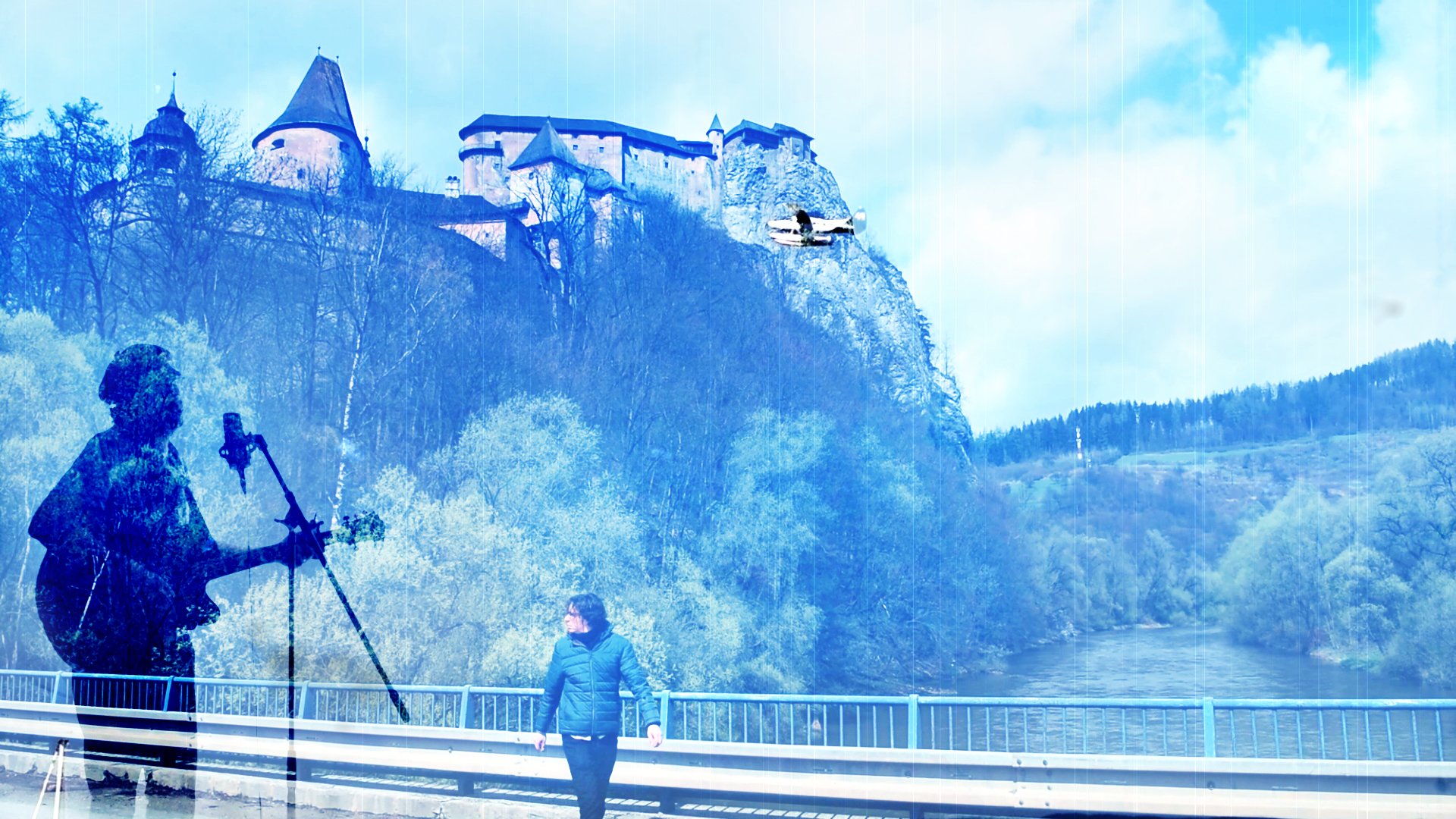