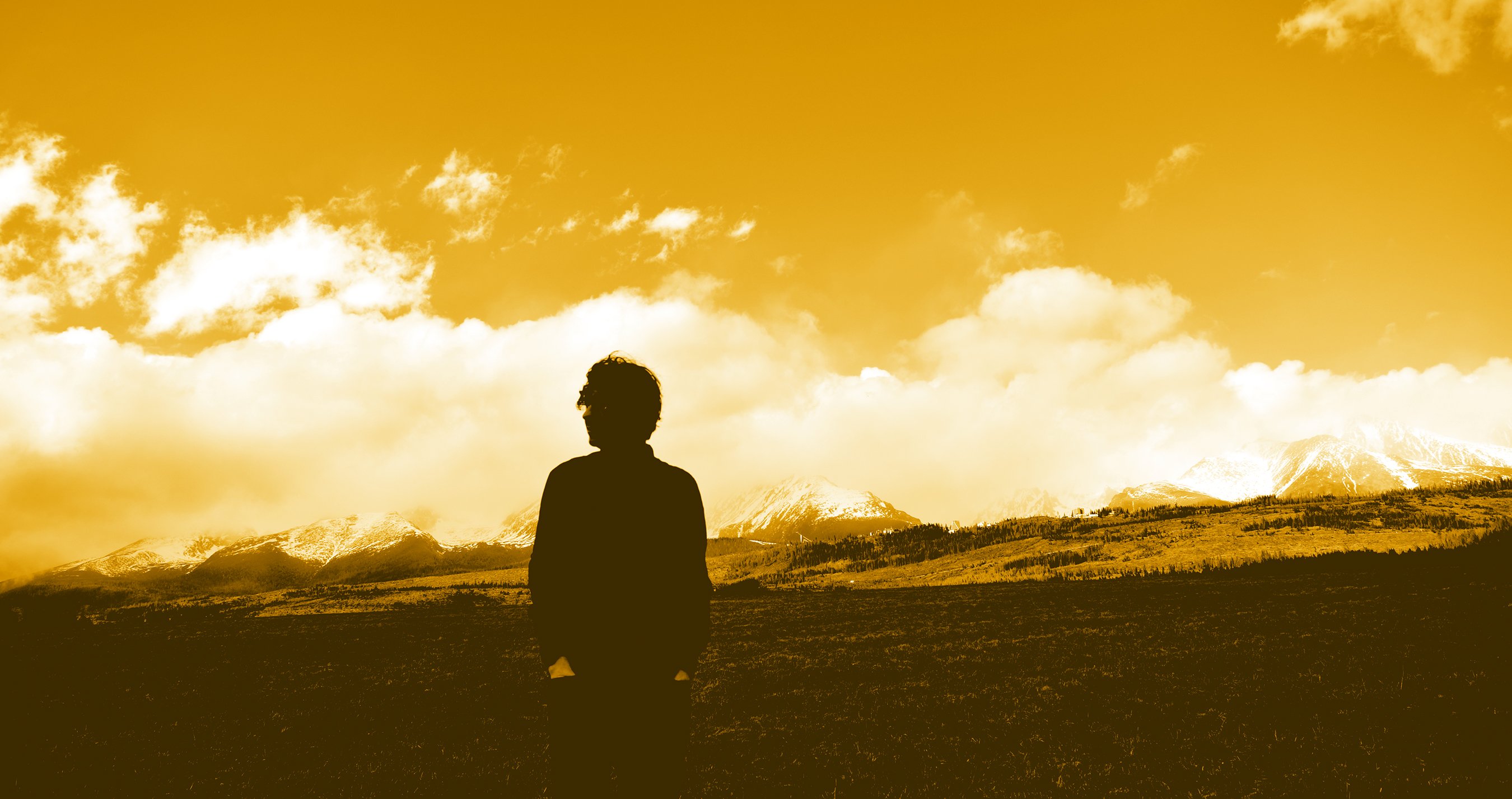 The Kinora, an early motion picture device, was the most successful home movie machine in Britain before 1912. Similar to a flip book, quick moving pictures created a simple animated movie. 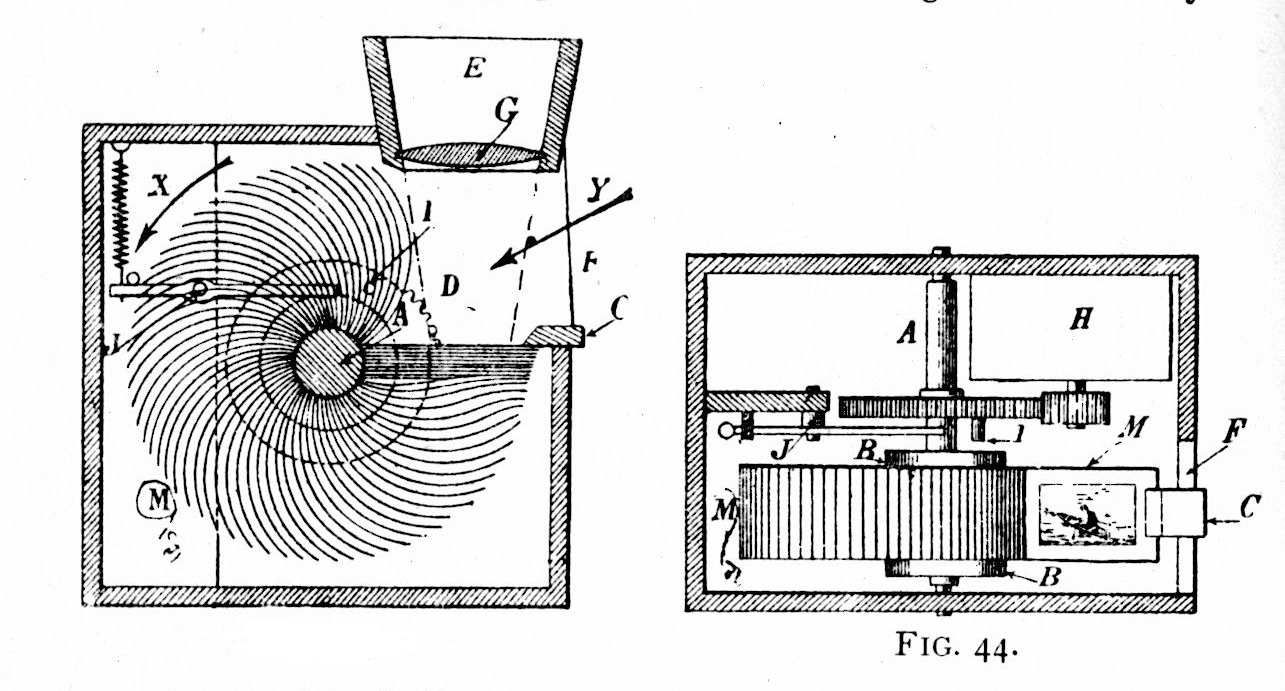 Intrigued by early methods of cinematography (the kinora, mutoscope, zoetrope, and thaumatrope), ‘Kinora’ will be the title of my upcoming album; a diverse collection of songs. I plan to layer sounds and textures to represent a collage of memories. Drawing from chanson, jazz, folk and world influences while also expanding my instrument repertoire has opened up new musical paths to explore. I’m also collaborating a lot on this album, which adds a little extra magic to the mix.

‘Kinora’ is a journey in sound; an animated reel of experiences. I want listeners to feel the adventure. Toward this end, in April my wife and I took off for an adventure in her home country, Slovakia.

In order to get the seemingly random, stop-motion type of experiences needed for the sounds of the album, we rented a car and made a giant circle, starting in Bratislava in the west and going as far as Bardejov in the east. Stopping by to see castles, the High Tatra mountains, the folk village of Čičmany and other random side trips helped me gain the perspective I needed to move forward with the album.

The latest song completed is titled ‘Ghost’. It begins with cello pizzicato and develops an ethereal violin performance by award-winning Russian violinist, ﻿Maria Grigoryeva. This dreamy song is an example of the experimentation and collaboration that I’m going for in these new songs. ‘Ghost’ developed without much forethought and wasn’t even in the track listing for the album. It’s an example of what I want to happen on all of the songs; to stumble upon something good and then work it out. 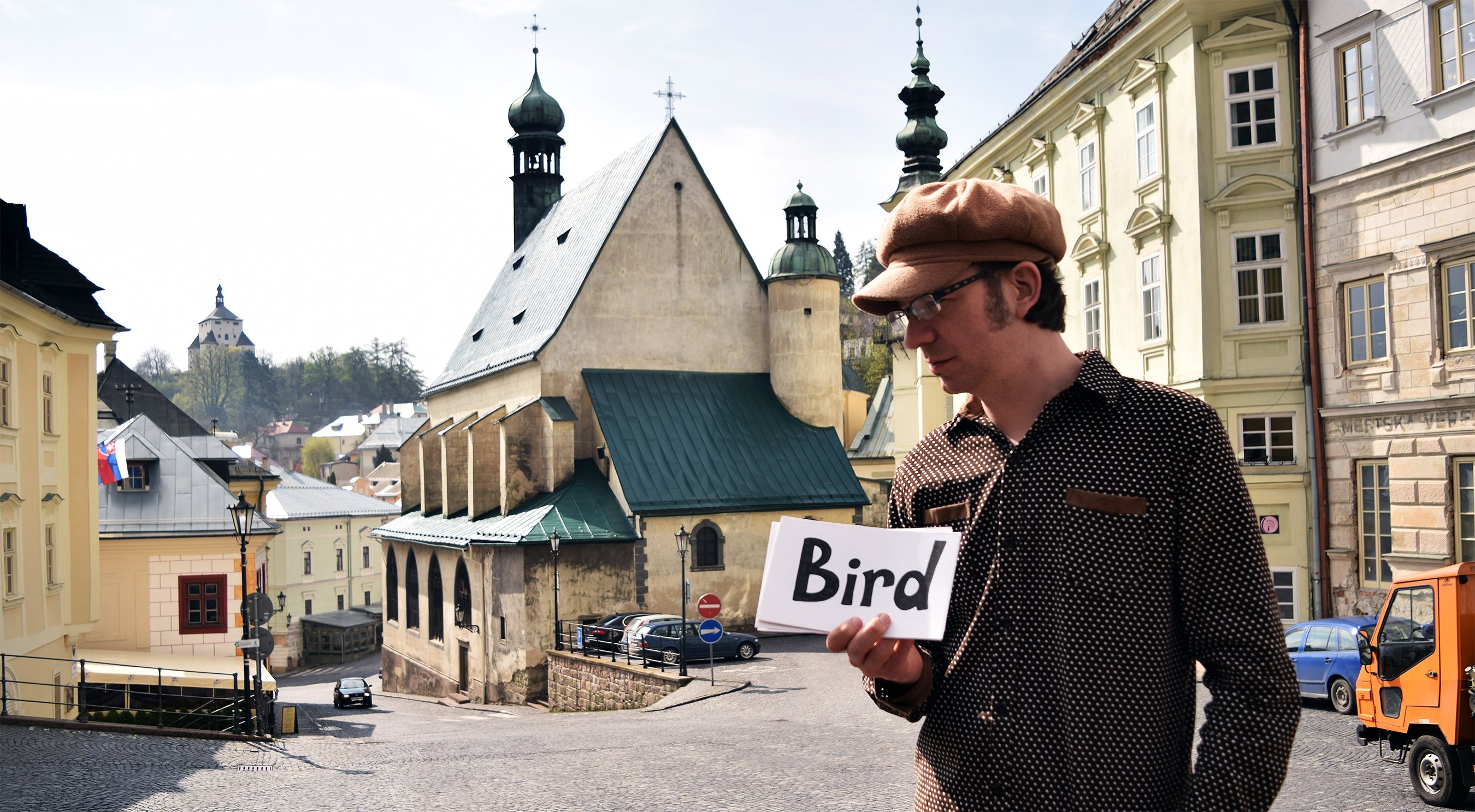 ‘When The Last Bird Sings’ is a sleepy, picture-driven melody that may be the best depiction on the album of random sequences of events that somehow make a unified whole. And yet that is life afterall; nonsensical order.

When driving through Slovakia, the ever-changing landscape from fields to villages to snow-capped mountains put that familiar feeling in my soul of the aimless sojourner. Although a small country, more than 300 castles dot the landscape. The deep connection I have with the land is something that I hope becomes audible in these tracks.

And so in the near future I will be excited to introduce the album, ‘Kinora’. A journey of sound fueled by wanderlust.

May our separate journeys be filled with the unexpected, and one day maybe we’ll even journey together. 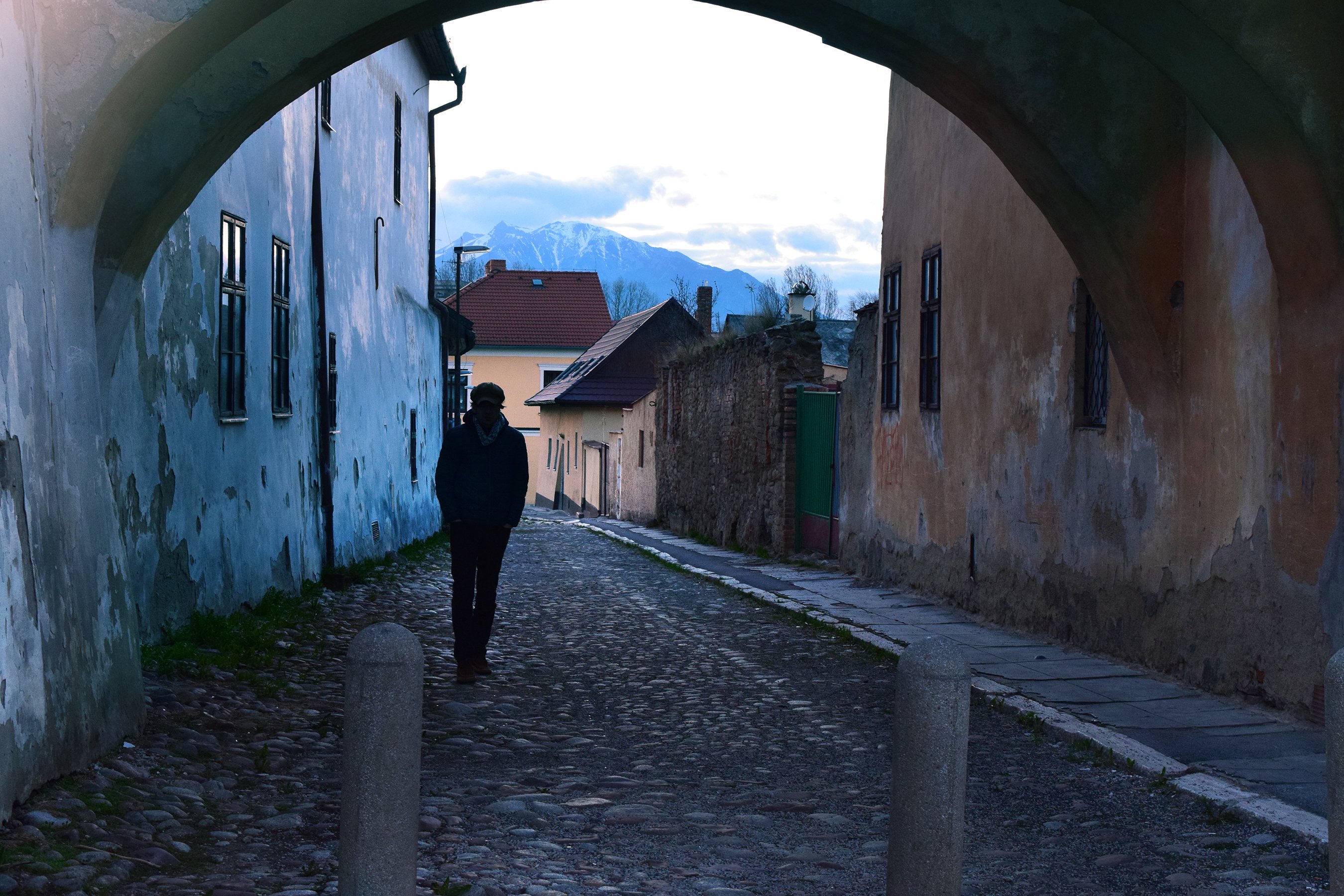